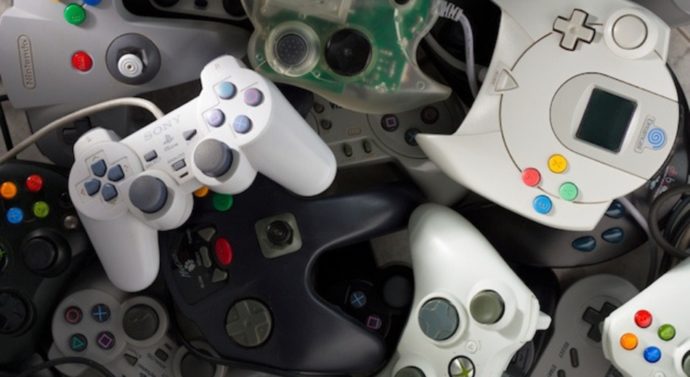 The #Nintendo GameCube is, by far, one of the best Nintendo consoles in the publisher’s history. The GameCube brought fans a plethora of games that are still remembered today. Seriously, who can forget Pikmin or The Legend of Zelda: The Wind Waker? Now, the Nintendo #Switch may be getting a rendition of GameCube titles on the Virtual Console.

The news comes from NintendoToday, reiterating a response from Nintendo’s Yoshiaki Koizumi, who works in Nintendo’s Entertainment Planning & Development division as a Deputy General Manager. According to him, development is underway for some form of GameCube emulation in-house.

«We cannot give a concrete answer, because we have nothing to announce at the moment,» Koizumi said. «But there’s something I can tell you: we are working on some things along those lines.»

The news has us thrilled thinking about the possibilities of Nintendo GameCube emulation on the Nintendo Switch’s Virtual Console, and we’re clamoring to think about all the ways we can play classic GameCube games on the go. Here’s five of the games we want to see on the Switch Virtual Console.

Rebel Strike was easily the best installment between the GameCube games, thanks to its engaging mission lineup, which included fights on such planets as Yavin and Hoth. You can even do battle on foot during some missions, which was a pretty interesting concept for a Rogue Squadron game at the time.